SDBF Describes the Shinnecock Inlet as the Cause of the Problem 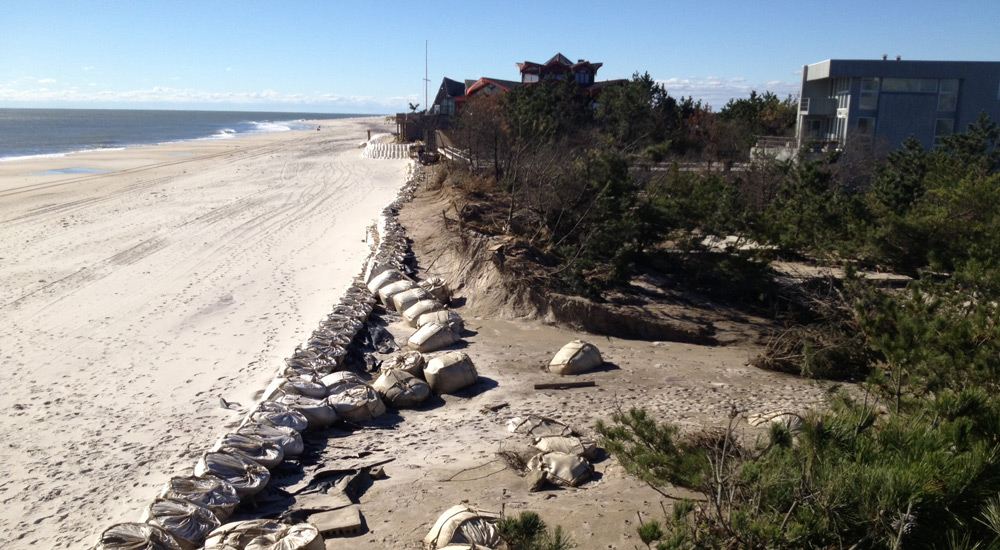 During a recent discussion, SDBF Board Member Pieter Greeff added this compelling point:

I have long argued that the cause of the ‘problem’ is the Shinnecock Inlet and that it is not going away, it being a magnet for recreational boating & tourism as well as home port for a few commercial draggers.

THIS is the great man-made impediment which, as you carefully pointed out in your talk last summer, Nature wants to close but the powers that be do not. So the communities West of the Inlet have to cope with unusually heightened erosion and spend increasing amounts of taxpayer monies to attempt, via belated creation of a dune barrier after a breakthrough, mitigation against breakthroughs which, in our case, could flood inland portions of Quogue village.

It occurs to me that during the forty odd years since foundation of the DEC is when most of the beach & dune erosion has occurred and that during the periods between 1938 & 1970 the littoral frontage was much more stable. Of course global warming, ice melt and seawater expansion have accelerated, but in the earlier period villages such as Quogue were quick to repair and maintain damaged dunes whereas the “hands off” policies of the DEC, replete with heavy penalties for any infractions of those policies, have, in my opinion, enhanced and speeded erosion on continually weakened dunes.

Long ago uncovered and now gone are the buried chain-link fences backed with old autos, concrete rubble and trees to effect that our now vestigial Eastern dunes are far Northward of their repaired positions after the 1938 hurricane.

With 2014 now being recognized as the warmest year globally in recorded history the prognosis for incidence and severity of future storms is not good. Considering current real estate “values” and tax revenues taken on their valuation it would seem to behoove governments, federal, state and local to pay attention to timely beach nourishment and repair.